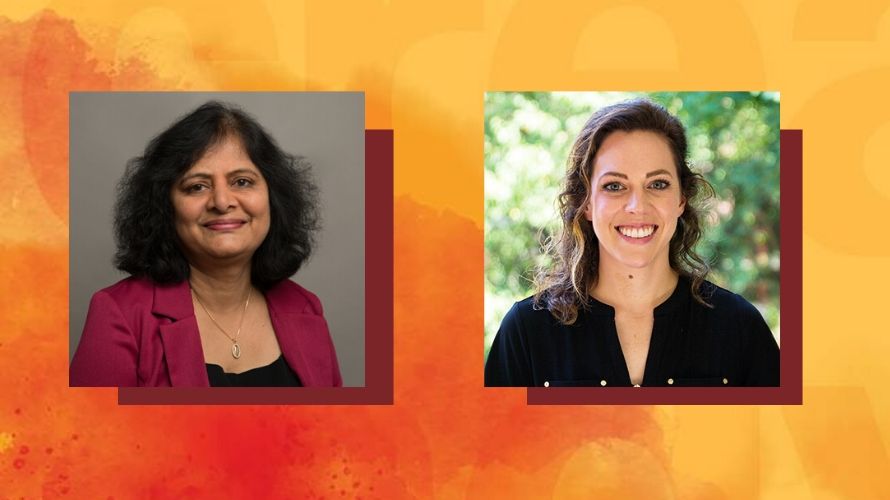 A bouillon cube added to food not only adds rich flavor, but it can also aid the body in better iron absorption.  Research by Iowa State University professor Dr. Manju Reddy and graduate student Amanda Bries found that bouillon cubes fortified with iron-enriched A. oryzae improved the iron absorption better than bouillon cubes fortified with FePP (the traditional iron fortificant).  A. oryzae is a koji fungus that has been used for centuries in the fermentation of soy and rice products.

“Instead of recommending a new diet or new food to increase iron absorption, we utilized something people are already consuming and is readily available,” said Bries.

Iron deficiency anemia is one of the most common micronutrient deficiencies in the world.

The challenge of the study was to find an iron compound that would provide adequate absorption for the body, without changing the taste and properties of the food.  The unique thing about this particular study is that researchers administered two different stable iron isotope compounds to the same patient and then measured the results two weeks later.

“We were able to look at the absorption of two different iron compounds simultaneously because of the stable isotopes that we used,” said Bries.  “It allowed us to make a direct comparison on the level of iron absorption.”

Their findings were recently featured as an Editor’s Choice in The Journal of Nutrition and featured by the American Society for Nutrition.